The Return of the Premier Lacrosse League

The PLL (Premier Lacrosse League) kicked off last weekend in Boston, Massachusetts with five action-packed games! The opening match on Friday evening turned out to be a barn burner between the Cannons and Redwoods, while close games filled up the rest of the weekend. Only the Archers/Atlas matchup proved to be a blowout, yet still exciting with the Archers highflying 18-point scoring offense.

Matt Rambo and the reigning champion Whipsnakes look to continue their dominance with an impressive performance on Saturday against Chaos, a rematch of last year’s championship bout. Although the final score came to 13-7 thanks to a fourth quarter run from Chaos, the Whipsnakes cruised their way to a victory with ease.

Led by offensive superstars Lyle Thompson and Paul Rabil, the Cannons appear to be the real deal as the league’s newest team. While they lost a close matchup on opening night to a strong Redwoods squad, the Cannons bounced back against the Waterdogs on Saturday with an impressive showing. Thompson and Andrew Kew each notched four goals in the contest, with Stephen Rehfuss and Rabil also getting into the mix with a few points. Keep a close watch on the Cannons as they appear to have the potential to take down the league’s top competition.

Like last year, the Redwoods are also cooking. Beating the feisty Cannons on opening night by a goal was impressive, while taking down Chrome 14-11 on Sunday to continue the streak. Trading for star midfielder Myles Jones looks to be worth it after two games, with four points on Friday night and another two on Sunday. Rob Pannell, Sergio Perkovic, and Jules Heningburg add to the Redwoods offensive firepower, while goalie Tim Troutner leads the league in saves with a stout defense around him.

As the league travels to a different city each weekend, this Friday (June 11th) the PLL lands in ATLANTA! Teams will then head out to Baltimore, Long Island, Minneapolis, San Jose, Colorado Springs, Albany, Salt Lake City, Philadelphia, and Washington D.C.! Five games take place in each city up until week 8, with weeks 9 through 11 set for quarterfinals, semifinals, and the championship. Get tickets for your city now at www.premierlacrosseleague.com. You can catch all of the games live on Peacock, starting Friday evening with the Chaos battling the Waterdogs at 7:00 p.m. ET. Don’t miss your chance to be part of the rise of an action-packed league building the great sport of lacrosse! 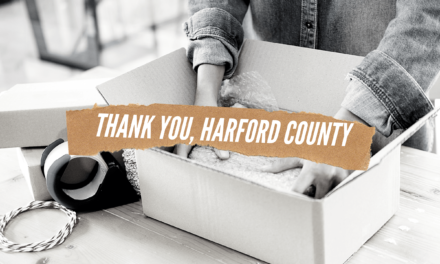 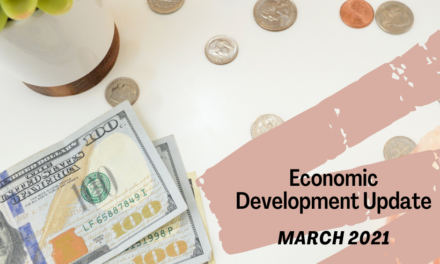 Economic Development Update for The Town of Bel Air – March 2021 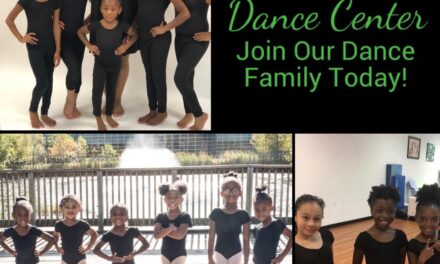 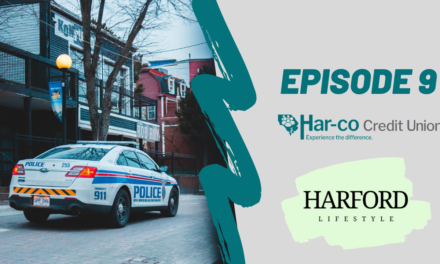