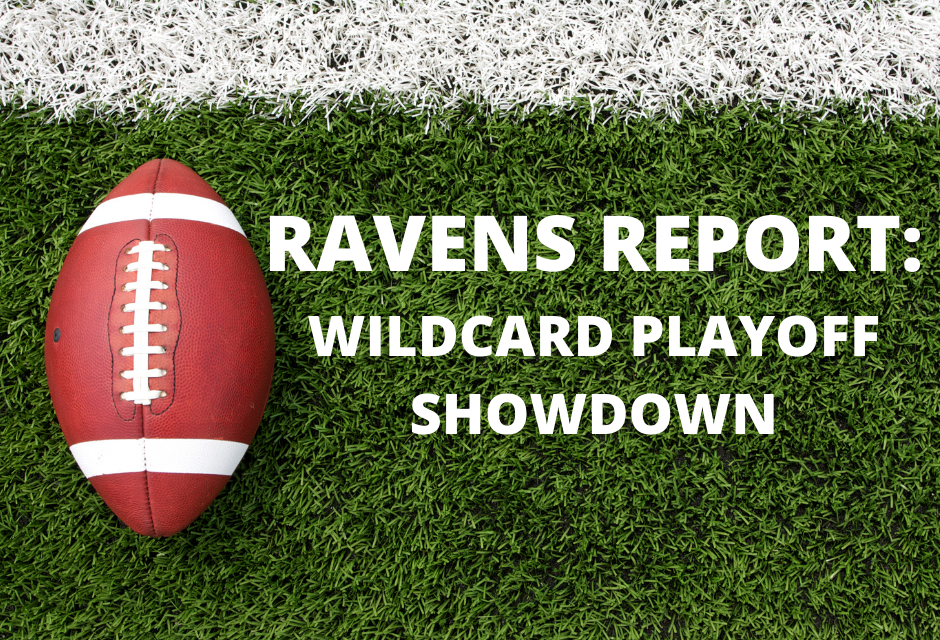 Over the last three weeks, Baltimore has surged through their final opponents with ease. The Jacksonville Jaguars fell 40-14, the New York Giants lost 27-13, and the Cincinnati Bengals were defeated 38-3. All three games saw the Ravens return to their rushing dominance, with the MVP-caliber play of Lamar Jackson leading the way. Thanks to the help of the New York Jets defeating the Cleveland Browns and the Pittsburgh Steelers beating the Indianapolis Colts, Baltimore backed their way into the playoffs after defeating the Bengals in week 17. Established as the team that nobody wants to face in the playoffs, the Ravens find themselves looking at an opportunity for revenge against the Tennessee Titans.

As Baltimore kicks off the first of three wildcard matchups on Sunday, players will surely think back to the shocking end of their dream 2019 season, and the frustrating loss to the Titans this year in overtime. Although both sides will dismiss the importance of prior games, there is no doubt that the Ravens are looking to avenge their losses. Bringing in the first playoff victory of the Lamar era in Nashville would be fitting for a Ravens squad that has struggled against Mike Vrabel’s Titans.

The biggest question of this playoff bout is whether or not the Ravens defense can stop Derrick Henry, who is the leading rusher of the season with 2,027 yards. Henry finds himself in great company, notching the fifth-most rushing yards in a season in NFL history. Henry has run over and stiff-armed Baltimore in the past, but a healthy and revamped Ravens defensive line may turn the tables. Offseason addition Calais Campbell was not present for the regular season matchup, and might be the key piece alongside veteran Brandon Williams to contain the dominance that Henry has shown.

Tennessee quarterback Ryan Tannehill isn’t part of the MVP conversation, but he is efficient and accurate in the pocket. If the Ravens shut down Henry and force Tannehill to throw, he has a bevy of options in wide receivers Corey Davis and A.J. Brown. Brown famously forced his way through several Ravens defenders this year for an impressive touchdown. Baltimore must limit any big plays and keep an eye out for any trickery the Titans throw at them.

Baltimore will not be facing the same defense that controlled their rushing dominance in 2019, as Tennessee’s ability to stop anyone has been criticized as of late. This bodes well for Jackson and company, with red-hot rookie running back J.K. Dobbins bursting onto the scene over the second half of the season. Dobbins has notched a touchdown in each of Baltimore’s final six games. Gus Edwards also adds a bruising-dimension of the Ravens ground attack, and of course Jackson with his jaw-dropping abilities in and out of the pocket.

Look for the Ravens to stick to what got them into the playoffs, a ground-and-pound approach that several teams simply haven’t had answers for. Offensive coordinator Greg Roman should let Jackson loose, allowing him to dart out of the pocket whenever he deems necessary. Wide receiver Marquise Brown and tight end Mark Andrews have potential to pick up huge chunks of yardage if the Titans decide to stack the box. While this playoff showdown won’t be easy, it’s guaranteed to be exciting. Final score prediction: 35-27 Ravens. 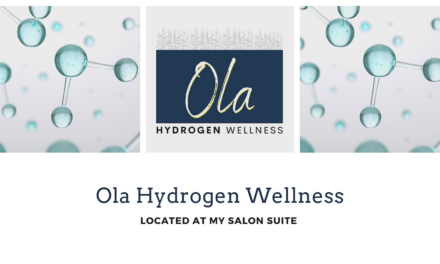 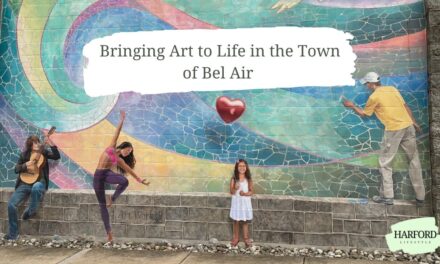 Bringing Art to Life in the Town of Bel Air 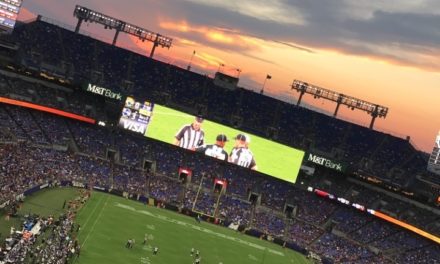 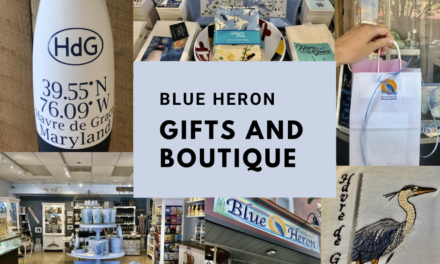