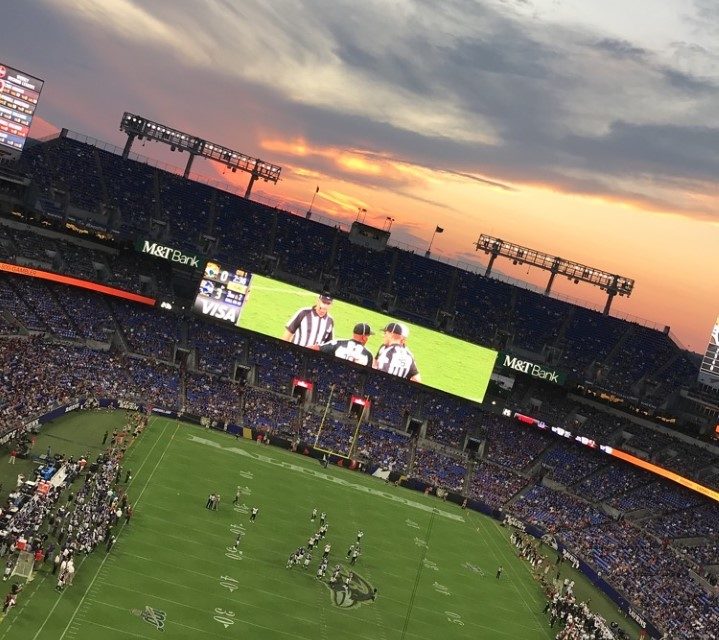 The Ravens added to their historic season with an impressive win over a stingy Buffalo Bills team. The Bills defense did the best job of containing Lamar Jackson more so than any other team the Ravens faced this year, but it still wasn’t enough to stop the NFL’s soon-to-be MVP. Jackson went 16 for 24 through the air, with 145 yards and three touchdowns. He also added 11 carries for 40 yards on the ground. Although the Bills picked him off once and kept the game close, the Ravens left Buffalo with a 24-17 victory.

On the NFL’s final matchup of “Thursday Night Football” the injury-depleted New York Jets wandered into M&T Bank Stadium to face Lamar and the top seeded Ravens. Jackson didn’t waste any time breaking Michael Vick’s record for single-season rushing yards by a quarterback, moving past the old mark of 1,039 early in the first quarter. Jackson threw five touchdowns and ran for 86 yards before relaxing on the sidelines for the fourth quarter. Baltimore dominated the Jets with a final score of 42-21.

In Week 4, the Browns handed the Ravens one of their two losses of the season. The Ravens got their revenge in Week 16, shutting down star running back Nick Chubb and the rest of the Browns offense. Lamar threw for 238 yards with three touchdowns and ran for another 103. Baltimore locked up the number one seed in the AFC, securing home-field advantage throughout the playoffs with this win. Final score: 31-15.

With the number one seed in the AFC bracket secured, the Ravens chose to rest some of their starters for the regular season finale against the Pittsburgh Steelers.

Lamar Jackson, Mark Ingram, and Marshal Yanda headlined the inactive group. Robert Griffin III filled in for Lamar and went 11 for 23 with 96 yards, while rushing for 50 yards. Gus Edwards went off for 130 yards with Ingram on the sidelines, as the Ravens broke the NFL’s single-season team rushing record. The Ravens ended the regular season with 3,296 rushing yards, and a 28-10 victory over their division rivals.

The sixth-seeded Tennessee Titans have emerged as the Ravens first playoff opponent after they took down the infamous New England Patriots over Wild Card Weekend. Tennessee’s Derrick Henry is the NFL’s leading rusher and has been unstoppable toward the later stretch of the season. At 6’ 3” and 238 pounds, Henry is a monster to tackle and will certainly test the Baltimore defense in the Divisional Round. Titans quarterback Ryan Tannehill has also been on a roll as of late, tossing touchdowns to star rookie wide receiver A.J. Brown. Although the Titans make a strong case for a dangerous underdog, the Ravens are still heavily favored to win with the most explosive offense in the league. The winner of this game will go on to face Deshaun Watson of the Houston Texans, or Patrick Mahomes and his Kansas City Chiefs. The Divisional bout between the Titans and the Ravens will take place at M&T Bank Stadium on Saturday, 8:15 p.m. 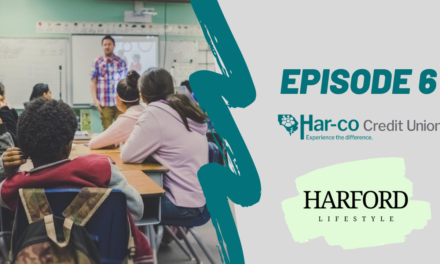 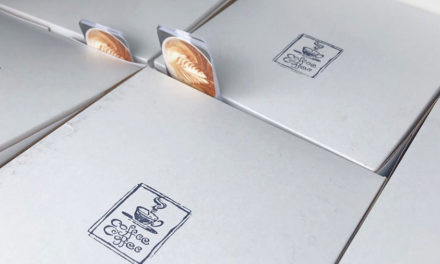 Local Businesses Give Back to Healthcare Workers 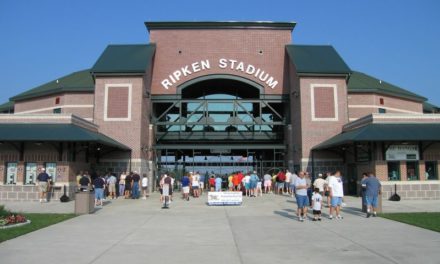 The Aberdeen IronBirds Advocating For Our Local Community 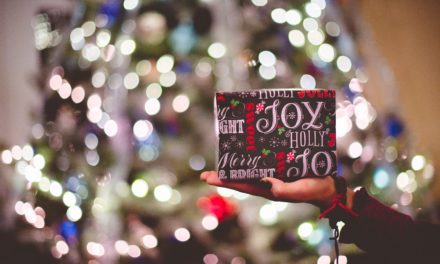 How to Help Your Community During the Holidays