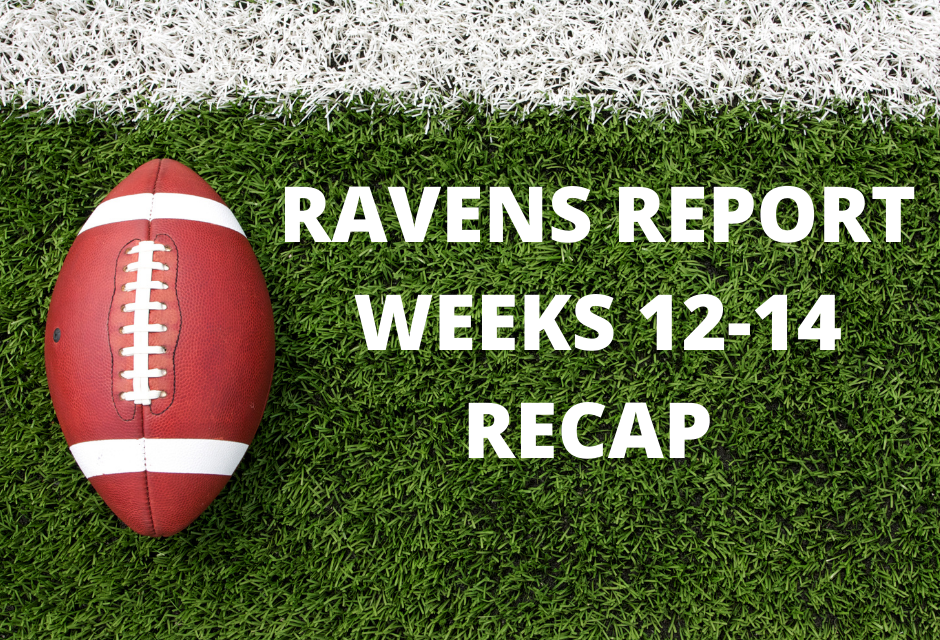 After dealing with an outbreak of COVID-19 throughout their organization, the Ravens nearly took down the undefeated Steelers with a depleted team. The game was rescheduled twice for player safety, resulting in a 5:00 p.m. Wednesday showdown. Lead by Robert Griffin III at quarterback, Baltimore kept the game close as the defense held Ben Roethlisberger and co. in check. Losing Lamar Jackson to the virus proved costly, as RG3 failed to move the ball consistently. Without key starters at each position, putting together scoring drives against a stout Pittsburgh defense wasn’t an easy task. Besides Jackson, several offensive stars such as Mark Andrews, Willie Snead, J.K. Dobbins, and Mark Ingram were absent due to COVID-19. 14-19 as a final score was honorable given the circumstances, but still puts Baltimore in a tough spot. The Ravens move on from week 12 as 6-5, suddenly towards back of the AFC playoff picture.

Originally scheduled for Thursday night, Baltimore’s matchup against the Dallas Cowboys was also postponed. Kickoff was moved to Tuesday night to give Ravens players a fair amount of rest after Wednesday evening’s loss. The spotlight surrounded the return of Lamar Jackson, who did not disappoint. Baltimore’s star quarterback ended up rushing for 94 yards on the night, including a 37 yard touchdown run on a 4th and 2. Lamar added two touchdowns through the air to Marquise Brown and Miles Boykin, with 107 passing yards on the night. Baltimore’s rushing attack appears to be back, with Gus Edwards hitting 101 yards, J.K. Dobbins with 71 and a score, and veteran Mark Ingram adding 28 of his own. Baltimore dominated a poor Cowboys rushing defense and would like to see their ground-and-pound offense continue to flourish down the stretch. The Ravens snapped their three game losing streak and left M&T Bank Stadium with a 34-17 victory. Baltimore must now go on a run in order to make the playoffs as a wildcard. Several teams are looming around the wildcard spots with better records than the Ravens, but plenty of football is left to be played.

Week 14 brings Baltimore the 9-3 Cleveland Browns, who have emerged as serious playoff contenders as of late. Star running backs Nick Chubb and Kareem Hunt lead their offensive attack and have been seemingly unstoppable in the past weeks. Cleveland pounded Tennessee last Sunday, a statement win for the Browns. Baltimore stomped on Cleveland in week one, 38-6, but this Monday night matchup may prove to be close with both teams picking up steam. Look for Baltimore to continue their rushing dominance from week 13, as their defense works to stop Cleveland’s own stud backs. Quarterback Baker Mayfield also presents a unique challenge through the air, with notable receiver Jarvis Landry and newcomer Donovan Peoples-Jones looking to dissect defenses. If Baltimore’s defense continues to shut down the run and create turnovers, Lamar Jackson and the offense will be sure to take advantage. Final score prediction: 34-27. 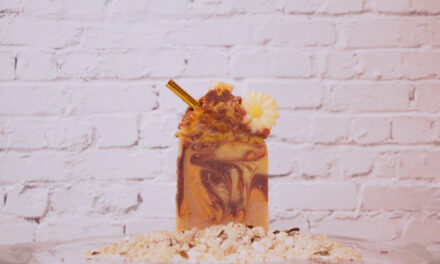 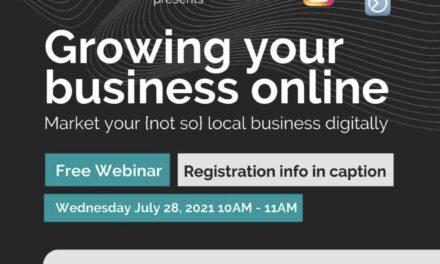 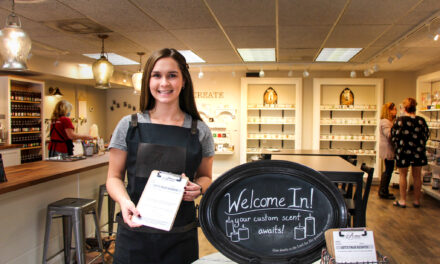