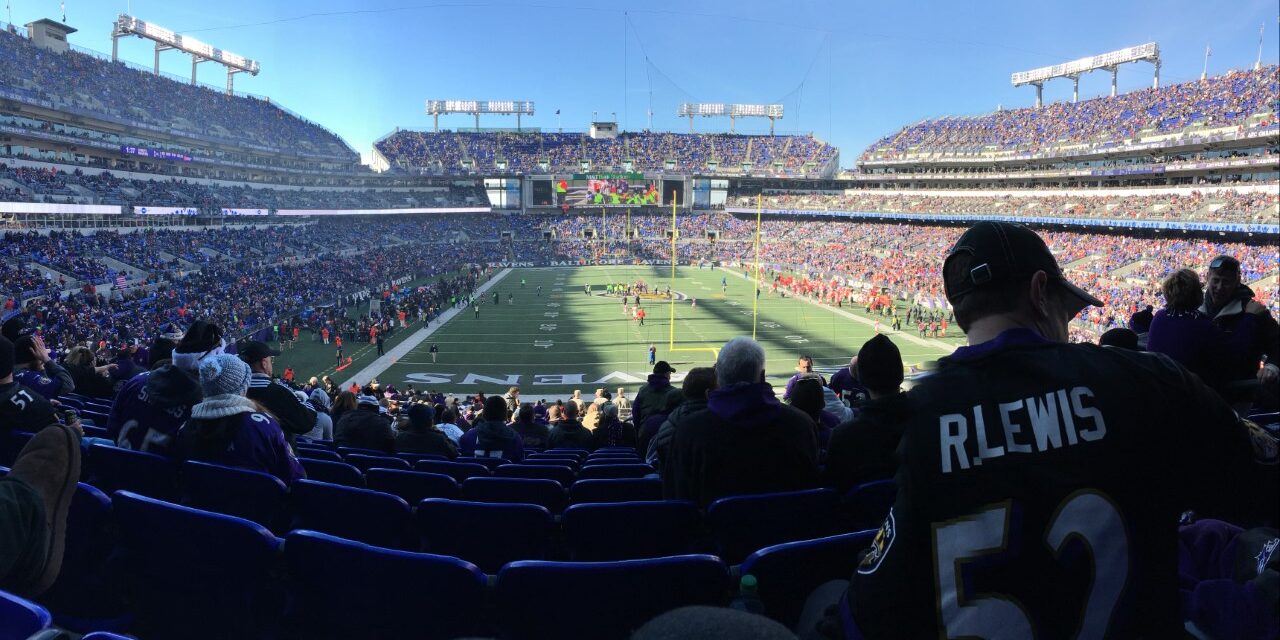 Joe Burrow’s Bengals had no answers on either side of the ball this past Sunday. Swarmed by an aggressive Baltimore defense that notched seven sacks and three turnovers, the number one overall pick looked like a true rookie. Ravens defensive coordinator Don Martindale threw a plethora of disguised blitzes at Burrow all afternoon, consistently flushing him out of the pocket into a sea of purple jerseys. Baltimore’s first round rookie linebacker Patrick Queen had an impressive showing, recovering a fumble caused by Marlon Humphrey for his first NFL touchdown. Earlier in the game, he sacked former LSU teammate Burrow causing him to lose the ball, which Queen also recovered. He notched nine total tackles and was named the AFC’s defensive player of the week.

The Ravens travel to Lincoln Financial Field this Sunday to face the Philadelphia Eagles. Starting off with a rocky 1-3-1 start, the Carson Wentz led Eagles are nonetheless a dangerous team in search of their identity. A plethora of injuries has plagued the Eagles offense, with receivers Desean Jackson and Alshon Jeffrey yet to be at full health. Tight end Zach Ertz remains a bright spot in the Eagles’ offense, as well as speedy second year running back Miles Sanders.

On the defensive side of things for Philly, star defensive tackle Fletcher Cox isn’t working around much. Defensive ends Brandon Graham and Derek Barnett aren’t household names, but are certainly capable of game-changing plays. Letting up scores of 27, 37, and 38 in recent weeks bodes well for an explosive Ravens offense.

Lamar Jackson isn’t exactly replicating his 2019 MVP-caliber performance of late, but still posts impressive stat lines while winning games. It may be a blessing in disguise with Jackson running less, with the idea of saving his legs for later in the season or playoffs. As long as the run game continues to click, the Ravens will continue to roll. A large portion of this success falls on the offensive line, whom have clearly taken a step back without All-Pro guard Marshal Yanda retiring this offseason. Protecting Jackson and creating gaps for Ingram, Edwards, and Dobbins is essential for the team’s overall success.

Look for Baltimore to try to limit possessions of a young and dangerous Eagle’s offense with long drives revolving around their three-headed rushing attack. Marquise Brown and Mark Andrews will look to capitalize against a wobbly secondary, with big play-action opportunities available if our rushers feast throughout the afternoon. Final score prediction: 37-17 Ravens. 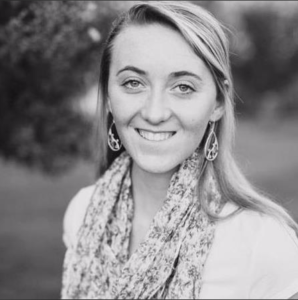 Morgan is the editor of Harford Lifestyle Digital Magazine as well as a videographer and social media content creator for RedDog Marketing Agency. She loves being involved in the community and when she isn't in the office, she can be found on the lacrosse field. 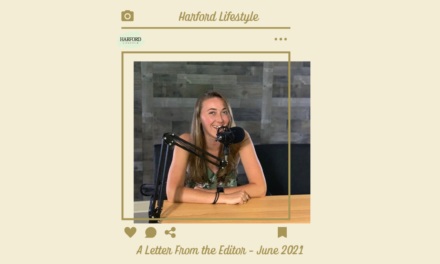 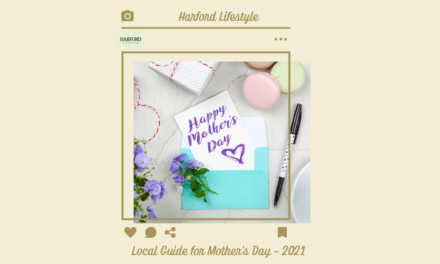 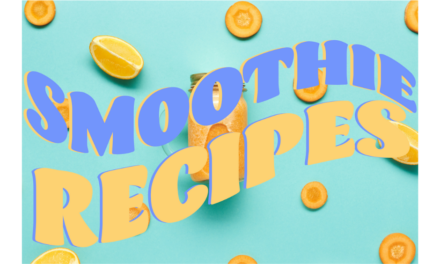 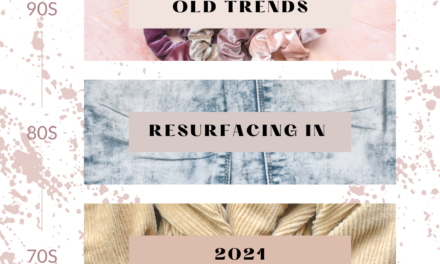