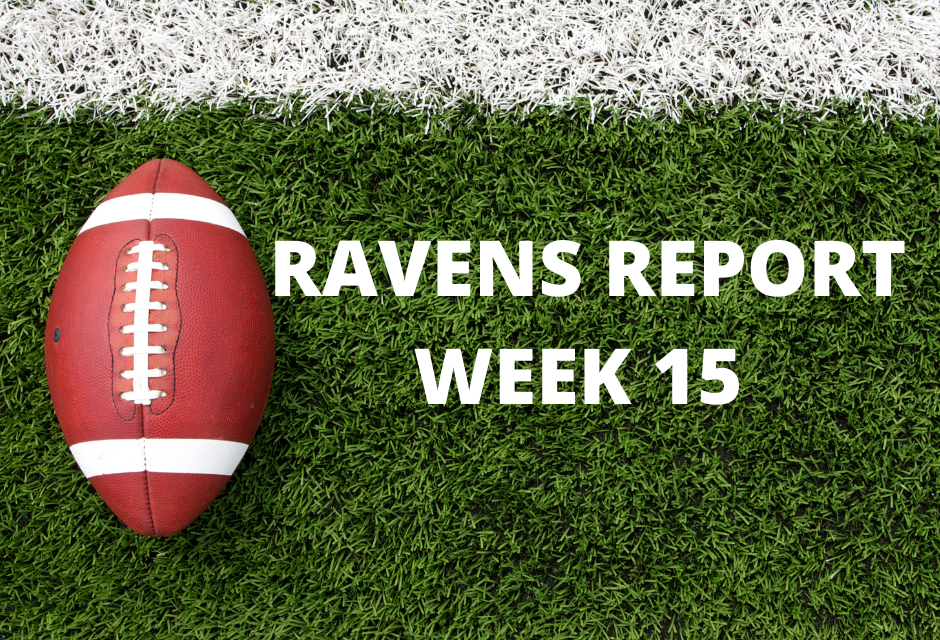 In what may have been the game of the year, Baltimore battled their way through a competitive Cleveland squad on Monday night. Securing the 47-42 victory in dramatic fashion, the Ravens showed up for what became their biggest game of the season. Sitting at 7-5 prior to Monday, the then 9-3 Browns could have stomped on the Ravens playoff hopes with a victory. Baltimore instead jumps to 8-5 as Cleveland drops to 9-4, keeping their wildcard chances alive. With an easy schedule ahead, Baltimore is in a perfect spot to slip into the playoffs with a bit of luck.

In a season filled with COVID-19 oddities and empty stadiums, Monday night’s matchup added to the craziness that is 2020. In the fourth quarter Lamar Jackson jogged into the locker room with reports of cramps, leaving Ravens fans on pins and needles. Backup quarterback Trace McSorley came in for two drives while down 34 to 35, but did not see much success.

On third down during McSorley’s second possession, he injured his knee as he was scrambling out of the pocket. Enter Lamar Jackson, fresh out of the locker room at fourth down and five yards to go. With two minutes left in the game, Jackson snaps the ball, rolls out to his right, and throws a 44 yard touchdown to Marquise Brown to go up 40-35. Running back J.K Dobbins punched in a key two-point conversion, bringing the score to 42-35. Baker Mayfield got the ball back with 1:51 left and threw the ball down the field, eventually finding Kareem Hunt for the tying touchdown. Tied 42-42 with a little over a minute in regulation, Lamar Jackson put together a six-play drive for 38 yards, setting up a game winning 55 yard Justin Tucker field goal. Jackson adds this game to his impressive resume, while Tucker continues to solidify himself as the greatest kicker of all time.

Up next is the 1-12 Jacksonville Jaguars, a low-ranked team in the process of rebuilding. Baltimore must continue their hot streak and stay in the win column, as an upset against any of their remaining opponents would likely end their season. The Jaguars have a few defensive stars in Myles Jack and Josh Allen, as well as offensive stud James Robinson. Robinson is an undrafted rookie running back that’s put up 1,035 rushing yards this season, the third highest in the league. If the Ravens limit Robinson’s production and keep track of Jack and Allen, Jaguars fans will be in for a tough ride. Look for J.K. Dobbins and Gus Edwards to continue their dominance on the ground, as the duo is grinding out impressive amounts of yardage each week. Final score prediction: 31-14. 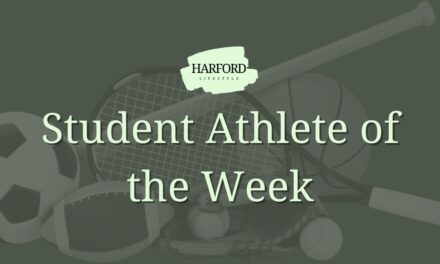 How The Coronavirus is affecting Harford County Businesses 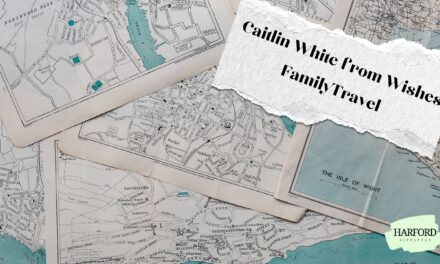