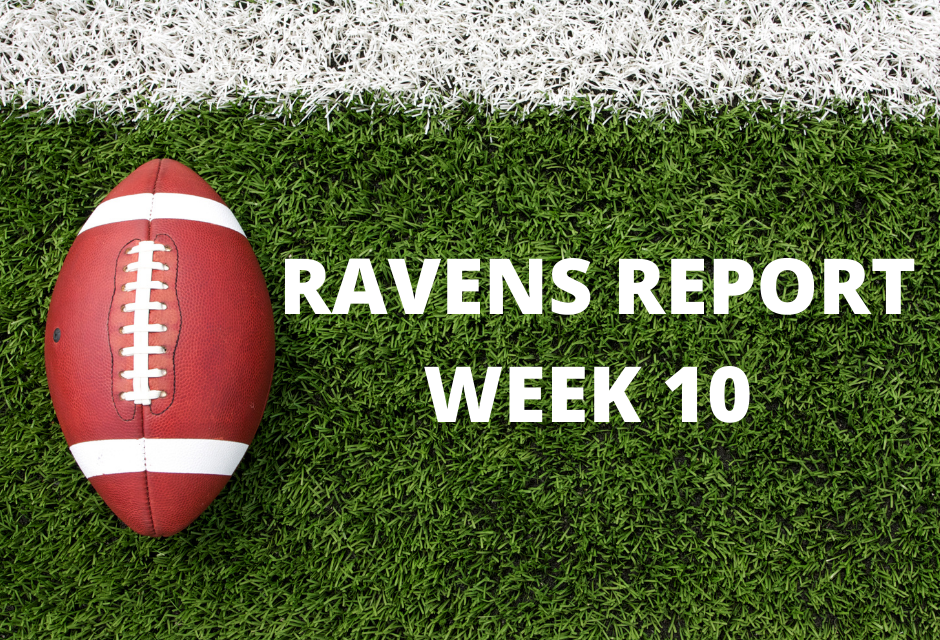 Baltimore battled their way to a 24-10 victory on Sunday, outlasting a tough Indianapolis team lead by their defense. Down 10-7 at halftime, the Ravens scored 17 unanswered points in the final quarters to seal their sixth victory this season. Lamar Jackson had a solid rushing performance with 58 yards and a touchdown, while the Ravens defense took care of Philip Rivers and company. Cornerback Marcus Peters and safety Chuck Clark had the biggest play of the day for the defense, scoring the first Ravens touchdown on Sunday. Peters stripped the ball away from a Colts running back, which set up an impressive scoop and score down the sideline by Clark. Baltimore is now 4-0 on the road this year, and will look to improve upon that record as they face the Patriots in Gillette Stadium on Sunday night.

The Ravens will experience their first matchup against a Tom Brady-less Patriots, as NFL superstar Cam Newton leads a newly constructed New England offense. With Brady departing New England and joining the Tampa Bay Buccaneers this off-season, the Pats brought in former NFL 2015 MVP Cam Newton to establish a new era. The road for Newton’s Patriots has been rocky so far, as they currently stand at 3-5 on the year. Newton has flashed moments of his former MVP self, but has also been interrupted by injuries and contracting COVID-19 this year.

It remains to be seen if the Patriots offense can get back on track for a playoff push, but facing a refreshed Cam Newton coached by Bill Belichick and Josh McDaniels won’t be an easy task for the Ravens defense. Established veteran wide receiver Julian Edelman will be out against the Ravens, but a plethora of dangerous young receivers still present a unique challenge. Multidimensional running backs James White and Rex Burkhead create mismatch opportunities with their pass-catching abilities, giving Newton additional weapons to make use out of. Newton himself has showcased his ability to run over opposing players this season, putting up eight rushing touchdowns so far. Baltimore must bring their A-game for a prime time Sunday night football matchup.

New England’s defense hasn’t continued the dominance that the unit displayed in 2019, but are still considered a well-coached group. With only a few standout names garnering attention, the Patriots defense relies on a complex scheme to confuse offenses. Stephon Gilmore is arguably one of the top cornerbacks in the league, usually shutting down whomever he is assigned to. Lamar Jackson will look to improve upon his 1-0 record versus New England, as he had his way with the Pats top ranked defense last year.

Look for the Ravens to continue their rushing dominance, especially with the possibility of Mark Ingram returning. Gus Edwards and J.K. Dobbins have been impressive with Ingram out, and may have carved themselves out bigger roles moving forward. All-pro cornerback Marlon Humphrey is back with the team after recovering from COVID-19, but defensive stud Calais Campbell will be out with a calf strain. The defensive line must again step up without Campbell, as they proved able to after his departure against the Colts this past Sunday. Final score prediction: 30-17 Ravens. 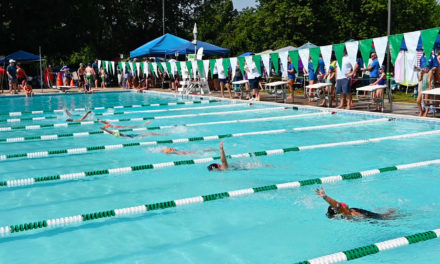 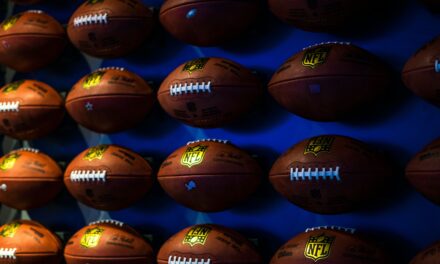 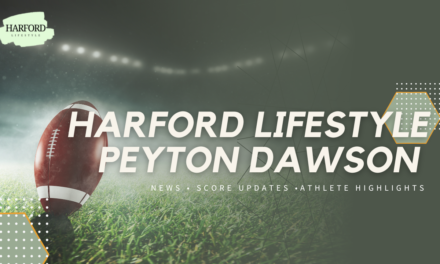 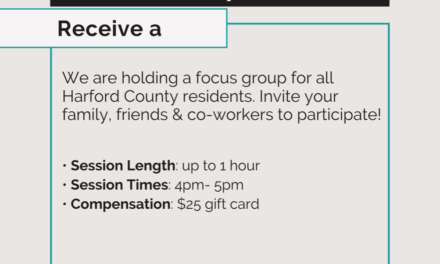