Did you know – Halloween Edition

Halloween is almost here! Vibrant crunchy leaves cover the sidewalks. Grinning jack-o’-lanterns perch on porches. Gravestones and cobwebs creep up through yards and bushes, as ghosts and ghouls swing from trees. This weekend all sorts of monsters, princesses, and heroes will crowd the streets with their pillow cases, knocking on as many doors as they can for sugary treats. Sink your teeth into these ten fun facts before the candy collecting chaos ensues!

•Don’t trust any furry friends this Halloween. For the first time since 2001, a full moon will occur on Halloween! Because it is the second full moon of the calendar month, it is known as blue moon.

•Two billion pounds of pumpkins are grown in the U.S. each year!

•If you’re headed to any haunted houses or hayrides, you’ll be part of the 500-800 million dollars in ticket sales that haunted attractions bring in each year.

•The attractions themselves spend upwards of 100 million annually for equipment and props!

•It might come as no surprise that Halloween is the second highest grossing holiday after Christmas, with millions of people buying candy, costumes, decorations, etc.

•Those millions of people spent about nine billion dollars on Halloween last year!

•Which Halloween candy is at the top? Skittles, Reese’s, M&M’s, Snickers, and Starburst beat out the rest.

•Feeling guilty about stealing candy from your kids? Fear not! 72% of parents admit to doing so.

•You’ll likely see an abundance of princess costumes on Saturday, as well as superhero outfits. These are the two most popular choices by children. As for their parents, count up how many you see dressed up as witches this year. 8.9% of adults choose this route!

•Don’t forget man’s best friend, whom a large majority will be forced into pumpkin costumes by their owners. Hot dog and superhero costumes are also top picks.

Stay safe and watch out for zombies this year. After all of the sweets are counted and the sugar rush resides, pick the spookiest movie you can find and see how long you last… if you dare! 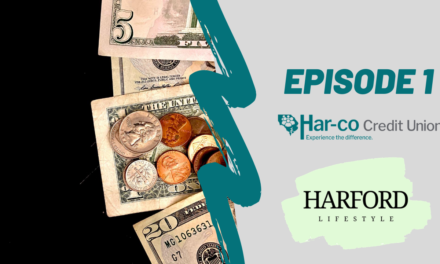 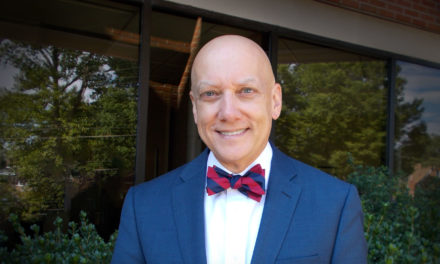 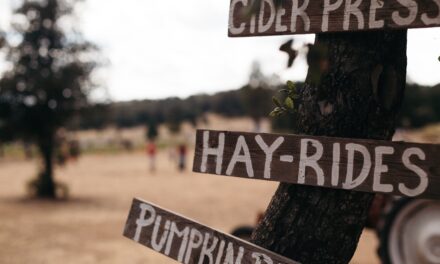