Barrett’s On The Pike — Restaurant Review 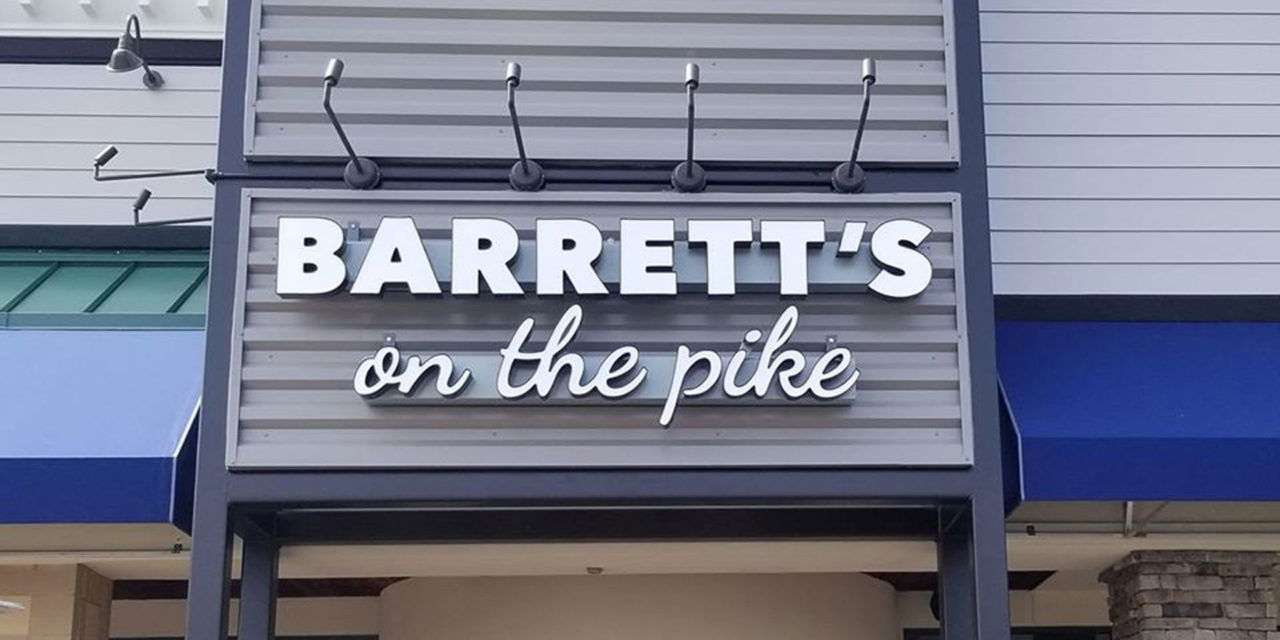 It can be easy for a restaurant to be guilty by association when taking over a location previously owned by a failed concept. Luckily, that is not the case for Barrett’s on the Pike, the newest restaurant in the Bel Air Town Center in the heart of Bel Air.

Taking over the spot once inhabited by Stone’s Cove Kit Bar—a concept where your server was also your cook and your bartender—Barrett’s offers a wide array of lunch and dinner options that are sure to satisfy any patron while featuring a décor best described as contemporary austerity; bright white with simple lines, dotted abstract art, and crafted wood wall hangings.

A couple of months ago, I attended Barrett’s for my birthday dinner as part of a party of 8. We made a reservation and were sat upon arrival, a nice change from the number of restaurants we’ve attended where having a reservation doesn’t guarantee a prompt seating.

Our meal was delicious from the appetizers to the main course, but service was a bit rushed. My sister had to leave early and bought me a second beer as a parting gift. I never got the second beer, but rather the server took my first beer off my check. We were also never offered coffee or dessert and our checks were dropped off before we could ask for either.

I have worked in restaurants for the last 17 years, so I understand that sometimes a server is having a bad day, or is tired, and just ready to go home. Our food was prompt and hot, so I didn’t hold it against the restaurant.

Fast forward to my most recent experience, when I took my mother back to Barrett’s for a late lunch. Our server was Louie, and he was excellent right from the start despite having a party of eight and a party of four at the same time. His knowledge of the restaurant, menu, and specials was second to none, our courses were perfectly spaced, and our waters were never empty.

I started the meal with a bowl of the Crab and Corn Chowder. The portion size was nice but not so filling that I couldn’t enjoy my meal. The chowder had a good consistency with the right amount of sherry and was finished off with a pinch of Old Bay, which was a nice touch.

At Louie’s recommendation, I tried the fish of the day, swordfish, with a side of Beurre Blanc sauce while my mother tried the Braised Short Ribs in a Mongolian Barbecue sauce.

The swordfish was a bit dry but being a very dense fish and having the sauce on the side certainly contributed to that. The fish itself was flavorful and I would order it again. The Short Ribs were fork-tender, and while Mom found the sauce a bit sweet (Louie said that it would be), I found the dish to be quite good.

Though I was full by the end of the meal, my sweet tooth made me ask to see the dessert menu, and upon seeing Crème Brulee listed, dessert was ordered. Now, I have had some fantastic Crème Brulee in my day, and while the flavor of this one was as good as I’ve had, the density was a little much for me. It wasn’t until Mom squeezed a fresh lemon into the dessert (weird, I know, but a revelation) that the Crème Brulee reached another level.

All-in-all, our experience was fantastic from the service and tasteful background music right down to the three-course meal that left me stuffed to the gills. Barrett’s on the Pike faced an uphill battle taking over the location of a failed concept, but they have certainly delivered a restaurant that seems poised to stand the test of time. 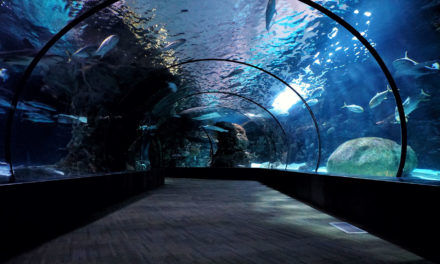 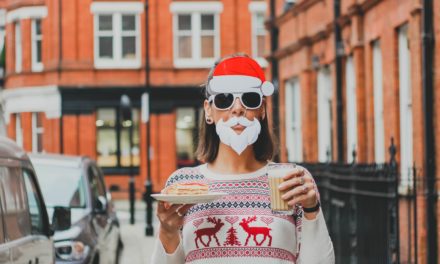 Celebrating the Holidays in Harford County 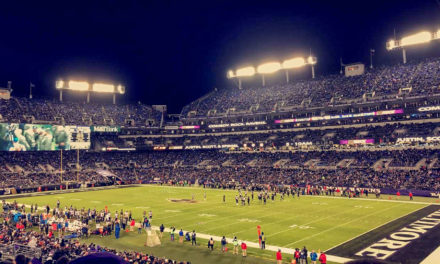 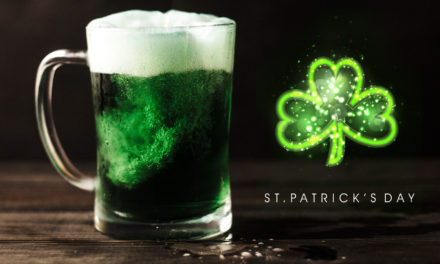