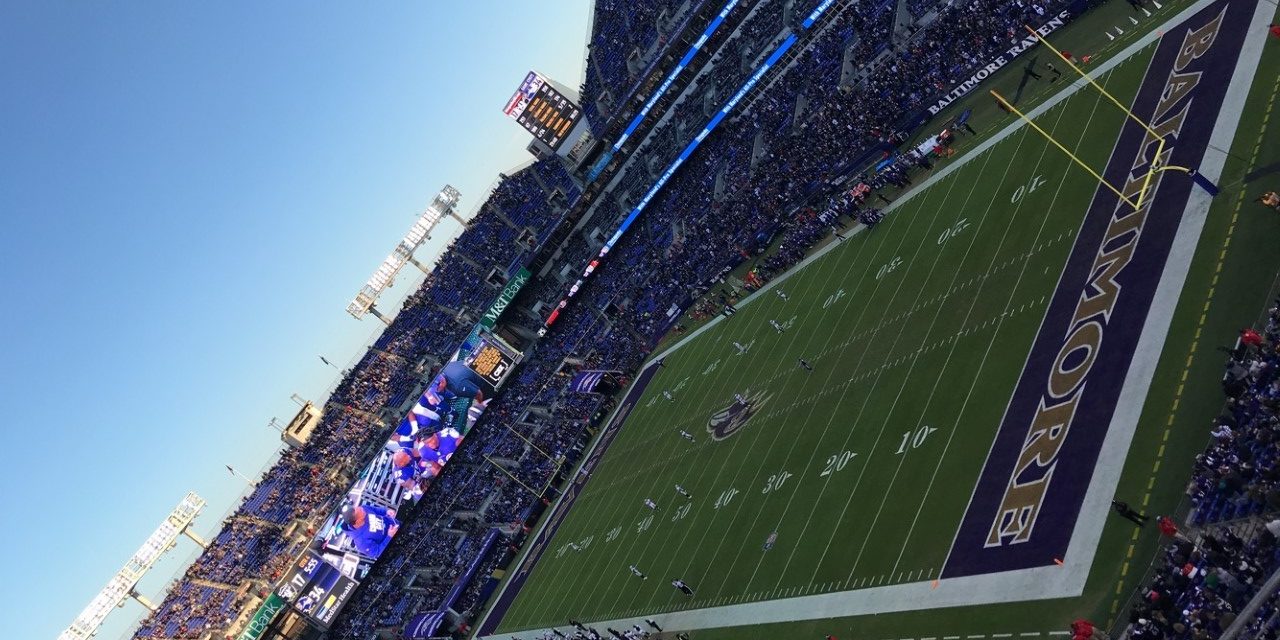 On a chilly Sunday evening in Baltimore, the Ravens put on a show against the previously undefeated Patriots. Bill Belichick and the NFL’s number one ranked defense had no answer for Lamar Jackson, who threw for 163 yards and a touchdown, while rushing 16 times for two touchdowns. Lamar continued to make highlight-reel plays, along with running back Mark Ingram who ran 15 times for 115 yards. Tom Brady was held in check for the most part by Baltimore’s defense, with safety Earl Thomas making an interception early in the game to help Baltimore surge ahead. On a night where “MVP” chants filled M&T Bank Stadium before the final snap, the Ravens walked away with a 37-20 victory. With this win, the Ravens become the number one seed in the AFC.

In week 10, the Ravens traveled to Cincinnati to face the winless Bengals. After a huge victory the week prior against a playoff-caliber team like New England, local sports media outlets described this matchup as a “trap” game for the Ravens. Lamar did not fall for any traps, having another huge day with a perfect passer rating while leading his team to victory. Jackson went

15 for 17 through the air, racking up 223 yards and three touchdowns. He added another 65 yards on the ground through seven carries, including a 47-yard touchdown scamper set up by a spectacular spin move. Rookie first round pick Marquise Brown continued to prove himself as a deep threat for the Baltimore offense, catching four targets for 80 yards and a score. Mark Andrews put up two touchdowns of his own, adding on to his Pro Bowl season. Marcus Peters notched his second pick-six with the Ravens this season, running the interception back for 89 yards. Final score: 49-13.

Houston’s Deshaun Watson versus Baltimore’s Lamar Jackson had NFL media buzzing all week about the battle between two potential MVPs, with analysts flashing back to their college bowl game matchup. Watson’s Clemson Tigers got the best of Lamar’s Louisville Cardinals that day, but their NFL matchup had a different result. In a game that was anticipated to be much closer, the Ravens thumped the Texans 41-7 in Baltimore. Lamar once again stole the show, going 17 for 24 with 222 yards and four touchdowns through the air. Jackson also rushed the ball ten times for 79 more yards. Running back Gus Edwards had himself a day with eight carries for 112 yards and a score, while Mark Andrews continued to show his reliability as a receiving target, catching four passes for 75 yards and a score. The Ravens defense gave the red-hot offense plenty of opportunities, sacking

Watson seven times throughout the game. With yet another impressive victory, Lamar takes the lead of the MVP race as the Ravens remain the top seeded AFC team.

ESPN’s Monday Night Football sent the Ravens to Los Angeles, where it didn’t take long for the Baltimore stars to stand out in Hollywood. Lamar Jackson went 15 for 20 through the air, with 169 yards and five touchdowns. Jackson added 95 yards on the ground, with Ram’s defensive superstar Aaron Donald being a non-factor thanks to the offensive line and Lamar’s decision-making. Marquise “Hollywood” Brown conveniently backed up his nickname in L.A., snagging two touchdowns from Lamar early to put the team ahead quickly. Mark Ingram added a solid performance, rushing 15 times for 115 yards and a score. The defense made Jared Goff look miserable all night, as Jimmy Smith and Marcus Peters each had an interception. The Ravens end the night with a score of 45-6.

A cold, windy rain took over M&T Bank Stadium in week 13 during a potential Super Bowl matchup. The top seeded NFC San Francisco 49ers came into Charm City to try to end the AFC’s top seeded Ravens’ winning-streak. For the first time in weeks the Ravens did not blow out their opponent, yet battled it out in a wet 60-minute slugfest. Lamar built upon his MVP resume

without posting his typical dazzling numbers, as he delivered a clutch game-winning 4th quarter drive which saw Justin Tucker drill a 49-yard field goal as time expired. In a close game against one of the NFL’s best teams, savvy play from Lamar proved to be more valuable than yardage and touchdowns. The Ravens walked away with an exciting victory, 20-17.

Although the 10-2 Ravens have proved to the NFL that they are the top team to deal with in the AFC, there are still pundits who believe that the 9-3 Buffalo Bills are a tough matchup and could give the Ravens trouble. Bill’s rookie quarterback Josh Allen has been having an impressive season, with 16 passing touchdowns and 8 on the ground. His big body and surprising speed have made him a challenge for defenses to cover this year, as he bulldozes over linebackers like a running back. Former Ravens wide receiver John Brown has been having a standout season as Buffalo’s deep threat, making plays down the field with the help of Allen’s strong arm. The Bills have had a stingy defense all year, and will present yet another test for MVP quarterback Lamar Jackson.

The Ravens are currently the AFC’s top seed, with the Patriots still on their heels sharing a record at 10-2. With New England having a difficult schedule ahead of them, Baltimore is sitting pretty to head into the playoffs with home-field advantage and a first-round bye. The Ravens can win the AFC North division with a victory on Sunday over the Bills and a Pittsburgh loss. If Baltimore falls to one of their remaining three opponents, the playoff seeding would switch up one way or another. But with how the Ravens have been playing, it’s going to take a lot for a team to break this historic streak. 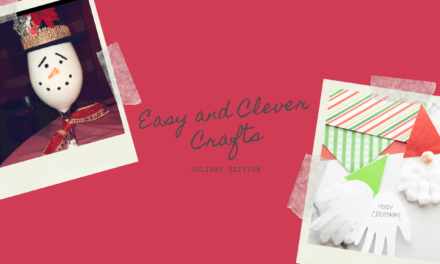 Easy and Clever Crafts for This Holiday Season 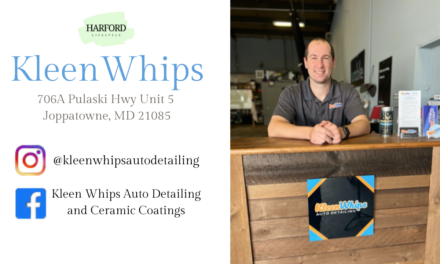 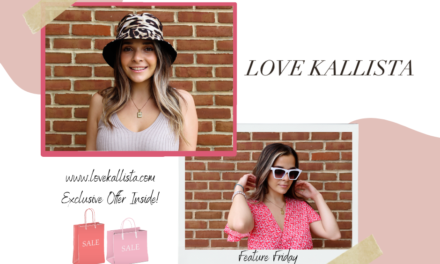 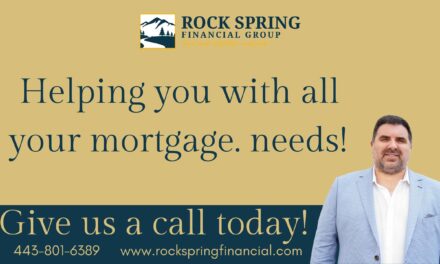